Anyone remember Gallagher? In the 80's he was well known for smashing watermelons onstage and that's about it. There are a couple of interviews archived around the internet in which he calls out everyone from Bill Clinton & Katie Couric to Michale Keaton, Leno & Letterman. In these interviews and a review of a show published in the Stranger a portrait is painted of a racist, homophobic old man bitter about how show biz passed him by. He recently did Marc Maron's WTF interview and when Maron raised these issues with him Gallagher was defensive and angry and eventually walked out.

His tweets are more of the same. I read through and was amazed. It is full of homophobia and more than a little racism. There is sexism and even some nationalism though most would read it as patriotism. There is a ton of patriarchal thinking and the whole thing is a mess. That said, it's also hilarious.

Before we begin, I'll share Gallagher's warning with you. In order. (Which is not how they now they appear on his page.) These weren't even in the first handful of tweets. This will seem more relevant later.

Off to a great start eh? What's even better is his first tweet ever.

He follows it up with some good old fashion stereotyping and homophobia. Who doesn't know San Francisco is filled with gays...

That is quickly followed by a nice insult at Tracy Morgan, currently one of the funnier bits of 30 Rock, one of my favourite shows. Maybe I'm being sensitive but at the very least Tracy is really funny

You know what makes a great follow up to racism? Homophobia! It's the same hate feeling with more hate filled undertones!

which is defended a tweet later with this gem:

I love it when old men yell get off my lawn over the internet.

Well that's all for now. Believe it or not there's enough material here for another post so part 2 will be coming soon.

Posted by SMAWJ at 6:45 PM No comments: Links to this post 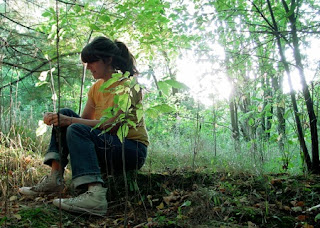 Here's an artist that is criminally underrated. She got her start playing bass in Eric's Trip a seminal Canadan indie rock noise band. They were signed to Subpop back in the 90's and made a bit of a name for themselves though it seems like they're forgotten now. 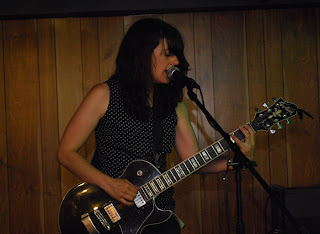 After the dissolution of that outfit she started writing and recording her own music, her first solo stuff being put out under the name of Broken Girl, which rather aptly describes the music. She has been doing her thing solo for 14 years now, having done albums with a couple of other groups along the way. She did an album with Wooden Stars in 1999, was a part of Shotgun & Jaybird till that died and is now part of Calm Down It's Monday with Fred Squire. In which she plays drums. 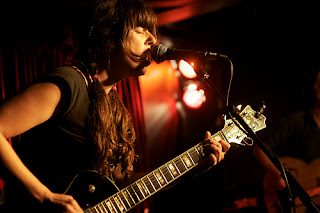 On her own she picks up her acoustic and writes beautiful, gentle songs about the little things that make up life. Her voice is high and fragile and she writes songs that match it. She's a singer songwriter who knows her strengths and plays to them. 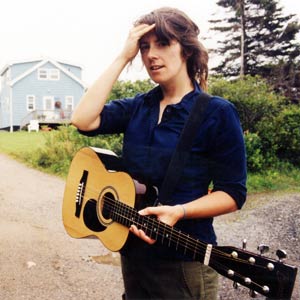 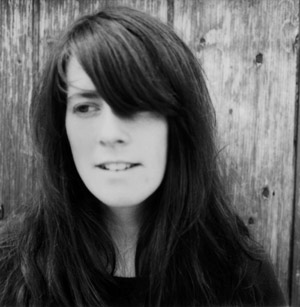 She will be at the Red Dog on Wednesday February 2nd with Little Scream. Tickets are only $10, come down see an awesome canadian artist 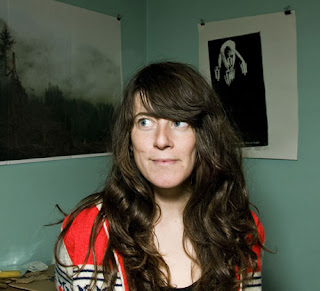 Posted by SMAWJ at 4:26 PM No comments: Links to this post