Here's a mix I made of the stuff that I've been listening to lately.  http://www.mediafire.com/?145zdob4b9l1olw

There's a song from the brand new demo of a screamo band called ¡Silencio, Ahora, Silencio! 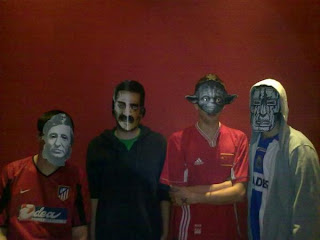 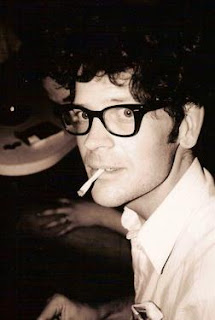 There's some melodic metal with some hardcore influences from Canadians Harbour and some sludgy southern metal from Howl. 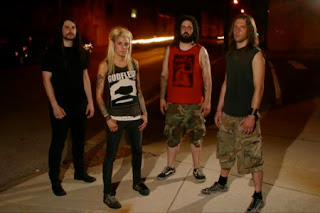 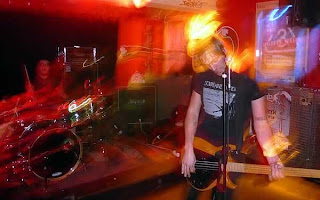 From the International Screamo Compilation there's a track from I Not Dance and three La Dispute songs from their LP. 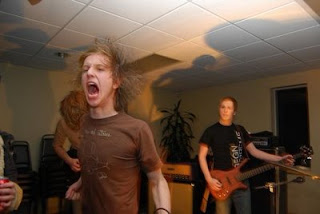 There's one track from an American metallic hardcore called Mother Of Mercy and two songs from Panthalassa's debut demo EP. 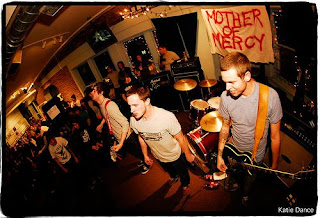 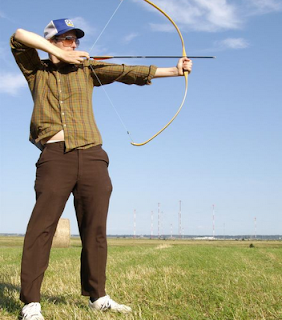 One track each from Shotgun Jimmie & World Burns To Death provide some really interesting contrast and three songs from Złodzieje Rowerów end things on a nice emoy punk feeling. 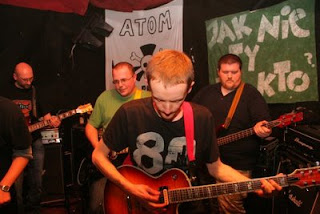 Posted by Unknown at 5:32 PM No comments: Links to this post