Time For A Mix

Since last i posted on this blog I have finished another year of school and moved to a new house. My old laptop's screen is 80% dead and it's only a matter of time before it gets the Office Space treatment.

So here's another mix I made. It might seem a tad more eclectic than they usually are but that's just a figment of your imagination.

We start off with a pair of tracks from one of the few original OG gangsta rappers, Ice Cube. The songs  The Wrong Nigga To Fuck With and Vaseline put you in a very aggressive mood while still maintaining a lyrical dexterity many rappers would literally kill for.

Then we take a short detour into one of the strangest bands I have ever heard of. They're called Animals On Coke and their debut ep is called When Comedians Have Abortions It's Not That Funny . They play experimental power violence that is incredibly weird. It's not really my cup of tea but the song Diet Coke Head is particularly good. 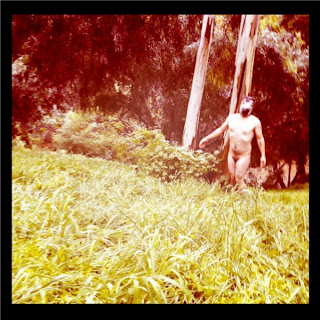 Then we shift into some classic underground screamo. Ursa Theodorus existed as a band from 2008-2009. My favourite song of theirs is called Oceonographer 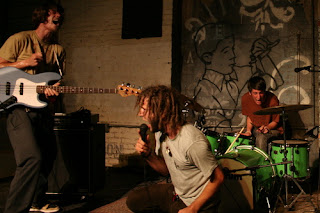 Now it's time for some nice melodic straight up ahead punk.  The New Enemy plays melodic punk with skate speed. And even better, they're Canadian. We have two songs here Tim Horton Hears A Who & Black & Blue (Collars). The singer has a great halting shout on the second song. 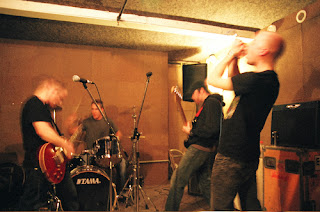 Bob Tilton where an English band from the 90s, when emo wasn't a bad thing. Here we have just one song from them, but trust me there's more to come and they're great. 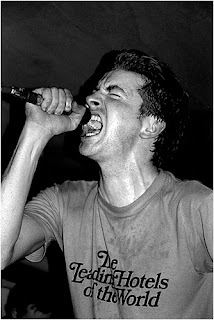 From the 90's emo scene in Britain we fast forward to the modern underground punk scene in Philidelphia where Bubonic Bear make their sludgy, punky music. They are a punk based two piece that plays hardcore and sludge in equal measure while adding in awesome screams. I want to say that its power violence with sludge but I'm not sure if that's right at all. These four songs make up their Half Length released last year.

From a two piece playing sludgy punk we head back across the pond to check out Crash Of Rhinos. They play 90's emo with a more screamo sensibility and a small dosing of post rock to lengthen the songs. The songs are a little long for my liking but they are rewarding. 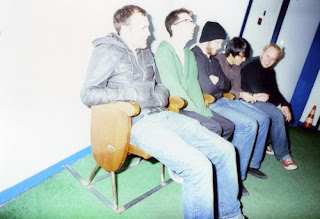 We head towards the experimental  side of things with a track from Heavy Heavy Low Low. They also play grindcore, adding a lot more hardcore and screamo than usual which means I am very much on board. Also, the song is called Meathole and that's kinda cool. 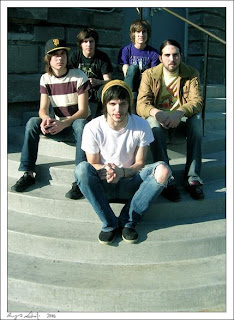 From experimental grindcore we head to some twinkly emo courtesy of Dads. Their new ep  Brush Your Teeth ;) is quite good if your into the whole Twinkle Daddie thing. Also, if you like emotional music this will be right up your alley.

The focus on emotions continue as we head back across to the ocean to England for  four more songs from Bob Tilton. Currently my favourite line of poetry ever is  from Butterfly "If I hold the needle steady, we can sew our eyes shut." The other songs are equally emotional and take you on a roller coaster through dynamic changes and awesome playing. 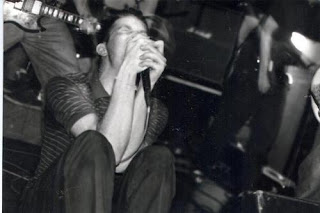 Hope you enjoy
Posted by SMAWJ at 6:37 PM No comments: