A Rather Random Mix

This week's mix spans a couple of really different genres. We go from sludgy heavy metal to some classic blues to some intelligent modern punk with some stop off in prison work song territory.

We start off our journey with a sludgy metal band called Howl. They, like Baroness and Torche, are doing some really innovative things with heavy metal. Howl in particular throws in some sludgy to their otherwise classic metal sound. Not necessarily unique but innovative to a certain extent. 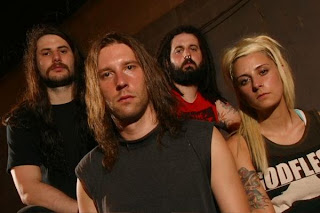 Then we step into some Chicago blues with a lot of harp courtesy of Billy Boy Arnold. If you like classic chicago blues and harmonica there's definitly something here for you. 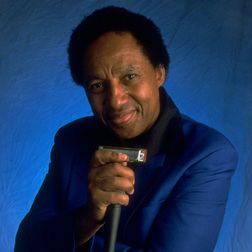 Then we come to the punk rock clump. We start with The Gaslight Anthem who for my money have taken over for a now incredibly shitty Against Me! Gaslight Anthem maybe slightly less aggressive punk and no folk but they seem to pick up the torch that Against Me! have willfully thrown away. 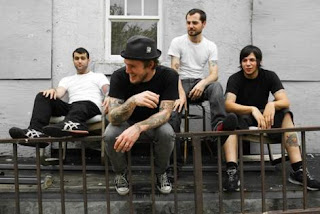 Then it's time for Bouncing Souls. They've been around for awhile and play a very competent style of punk rock that may be derivative but is never less than a ton of fun. We have one really catchy, dirty song by the awesomely named Swingin' Utters and then we have a bunch of RVIVR. 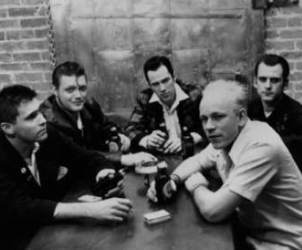 RVIVR is a bit of a supergroup pop punk band, with members from Latterman, Shorebirds, Hooky, Socks & Sandals, Casual Lust, Lightnin' Round and Glue!. They are one of a bunch of bands that are doing intelligent pop punk music. That's apparently not an oxymoron any more. 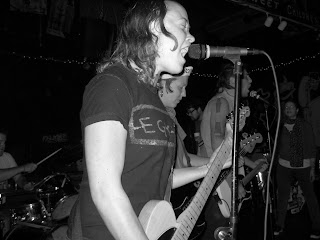 Then the energy dies away quickly with some work songs by the Prisoners at the Ramsey and Retrieve State Farms, Texas. Recorded by Pete & Toshi Seeger in the 1950's there are 3 work songs the prisoners would have sung while working in the field. Given the racist justice system in Texas in the 50's there were probably numerous innocent men on this recording. 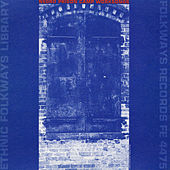 Then we step into some Bomb The Music Industry! style ramshackle slightly ska punk music from the Taxpayers. The only problem I have with their music is it tends to a little softer than I like and I feel suits the barely together feel of their music. 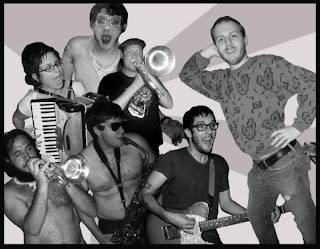 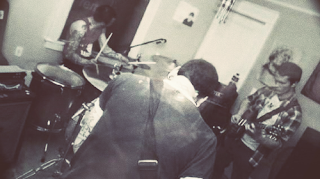 We come near the end our mix with a bunch of caustic screamo. One song from Te Lloraría Un Puto Río from their 4 way split and three songs from Carrion Spring. If you don't like desperate punk music with emotion stabbing you in the face while turned up loud enough to make your ears bleed skip to the last two songs. 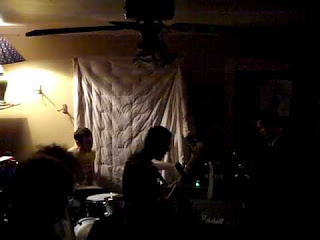 The Holy Mess end our mix and are a pop punk band but these two songs have a melodic sense and a forceful sense of urgency that comes out thicker than it usually does. 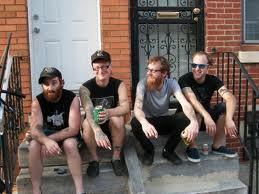 Hope you enjoy.
Posted by Unknown at 7:48 PM No comments: Links to this post