here is another mix of what I've been listening to, this time from october 24 to november 2nd. It's all Merchant Ships and people connected to the band. Slurred Terms might be a strech for inclusion here but the dude was in William Bonney which had dudes from merchant ships in. Things start off very screamy and get much much emoier by the time we're through.

We get things started with a pair of tracks by Merchant Ships, one an untitled demo from an untitled album and one from an ep called I Want To Forget Everything Bad That Ever Happened Ever

Then things get a lot calmer for a moment with  Midwest Pen Pals with tracks from their only ep Inside jokes. I think this was a transition band between Merchant Ships and Park Jefferson 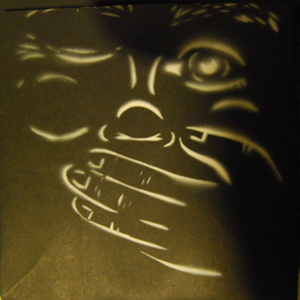 My Head In Clouds play a rather standard, emotional hardcore based screamo on their Demo! I'm not sure if there were people from Merchant Ships on this, but people in this band are now in Park Jefferson. 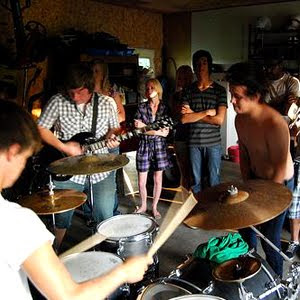 We get back to the originals in this mix, Merchant Ships for a bunch of songs from  Bummer Times Demo, Extra Songs, For Cameron & Shipsography.tr

Things get much more emo and occasionally acoustic with Park Jefferson which is where Nick Stutsman is currently writing songs. He's one of my favourite five new lyricists right now. There are tracks from their Acoustic EP, Childhood, Demo, Better Boy. 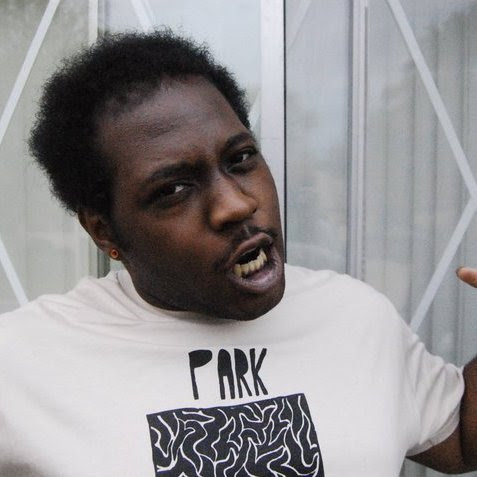 Things get louder again with  a great screamo band who may or may not be dead, William Bonney. These tracks are from their Fall Demo. More from then later. 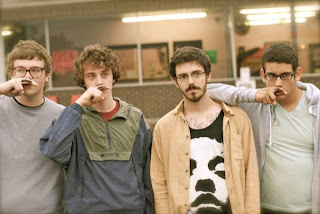 Things get really emo and almost completely acoustic with a bunch of songs from Nick Stutsman. Dude is really prolific and has done splits with some really cool people. These are songs from a split with Slurred Terms, more of them in just a bit, a split with Cameron Boucher, singer of Old Gray who are awesome, from an split with Scott Switzer called Whatever, Forever.

We return to Park Jefferson for some emo with some solid bands behind them. Some tracks from their split with Bicycle Sunday and a track from their new album Weekdays.

Things get acoustic with a one man acoustic project called Slurred Terms. Dude was/is in William Bonney depending if they broke up or on hiatus. These are songs from EP's called Home Is Home & Total Strangers

We end things on a wild and screamy not with the latest from one of my modern favourite bands (maybe RIP) William Bonney. They just keep getting better, these songs are the best they've done but they did lost a littel bit of their personalities. These tracks are from a split with Droughts 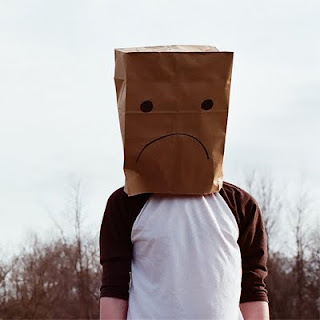 Posted by Unknown at 5:08 PM No comments: Links to this post